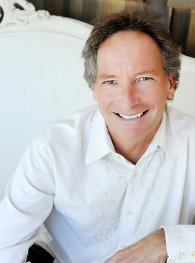 "I love how you can take the light and the image and capture its beauty in a two to three minute sweep of a moment. There is an amazing lightshow that God has created in the natural world where it can become spiritual if you approach it with the right mind."

Jeff Mitchum is one of the great American and international landscape photographers with more than three decades of experience. His love of photography was sparked in early childhood during a hunting trip with his father; when Mitchum realized he had no desire to shoot animals with a gun, his dad handed him a camera and said, "Here, shoot them with this." As a teenager, Mitchum spent his summers working in Yosemite Valley during the renaissance of landscape photography and had the immense honor of meeting Ansel Adams and enjoying a personal relationship. As a professional photographer, Jeff's work has been sought by National Geographic and inducted on the walls of several fine art museums including the Smithsonian Institute, Getty Museum and Museum of Natural History San Diego as well as the famous Frank Gehry designed Lou Ruvo Center in Las Vegas. His critically acclaimed Israel Collection has been inducted into the Masada Museum in Masada National Park, Israel. Additionally, he has received innumerable awards including the Point Loma University Distinguished Alumni Award, a star on the Las Vegas Walk of Stars and top honors in numerous professional contests. Most recently, he was recognized in the prestigious 2013 Memorial Maria Luisa International Mountain and Nature Photo Contest winning the nature category with his masterwork "Third Day" and receiving a high honor for "Three Brothers." In 2014, he sold the collector’s edition of "Third Day" for $1.8 million, making it one of the most expensive photographs ever sold.

Mitchum's fitness plays a dramatic role in many of his images and creativity; he once rode 160 miles across the Alaskan wilderness to capture "The Man." As an accomplished runner, tri-athlete and a former All American, he has competed in the grueling Ironman Triathlon in Hawaii, the 50-Mile Run on Catalina Island, and continues to train and run competitively. Completely self-taught, Mitchum is known for his love of film in a digital world, which has evolved into an innate understanding over the years and become second nature. The vast majority of his work is created completely "in camera" which is a by-product of his early F64 influences. He has been called the "Ansel Adams of color" because of his early mentorship and resulting classic Ansel style, keen attention to detail and unique creativity that expands beyond these early years. His compelling images today are a remarkable combination of arrangement, natural light and depth of subject matter with a pure objective – to capture the emotionally stunning voice and space of nature and bring it to people's everyday lives. Mitchum's philosophy on life and photography in his own words, "The visual journey means nothing if we do not create an emotional connection to the space before our peers' eyes. This is how we preserve both nature and fine art photography."

For more details or to acquire a piece of fine art photography by Jeff Mitchum, please contact us. 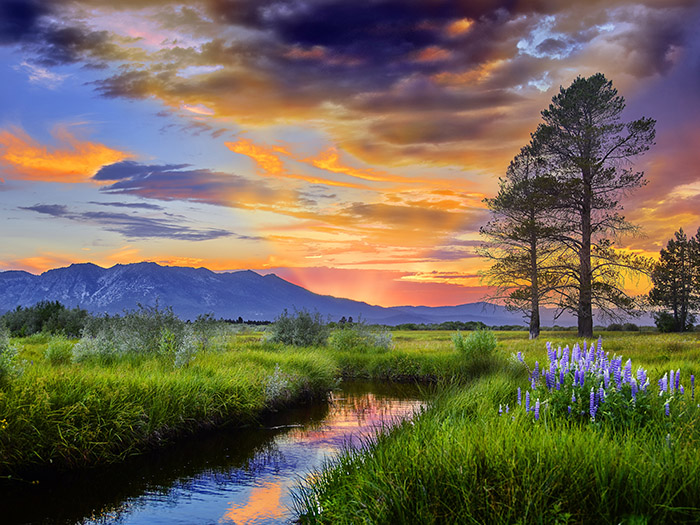 A River Runs Through 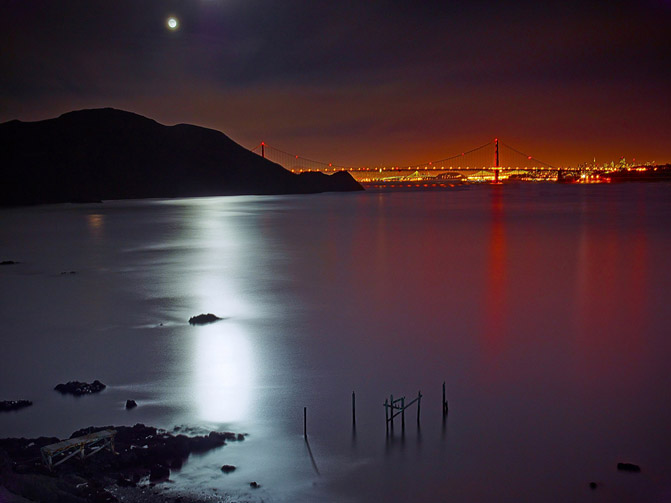 Temple of the Full Moon 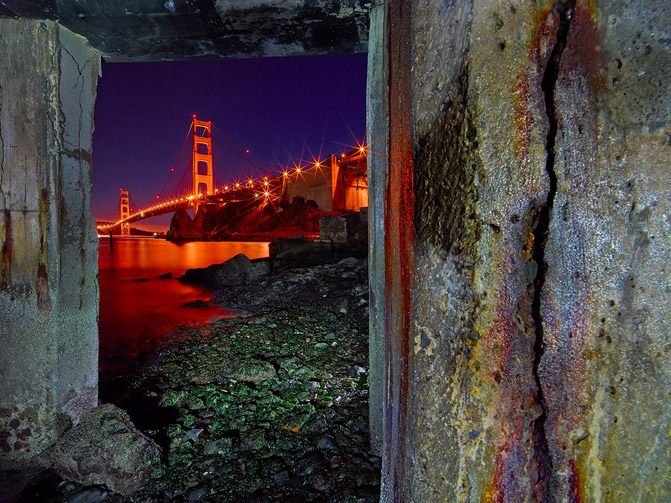 Walk on the Ocean 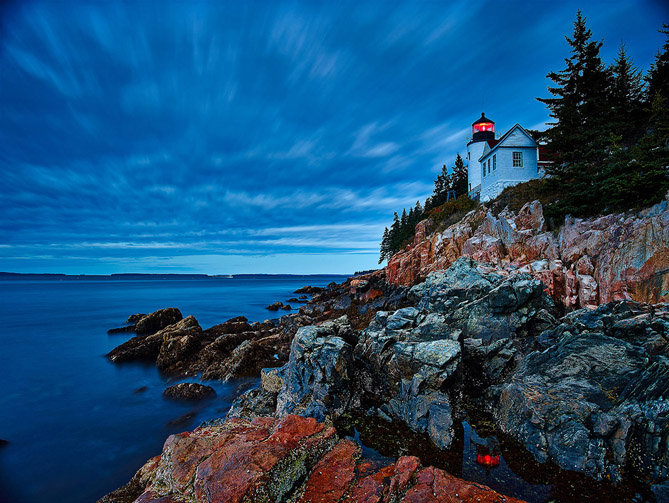 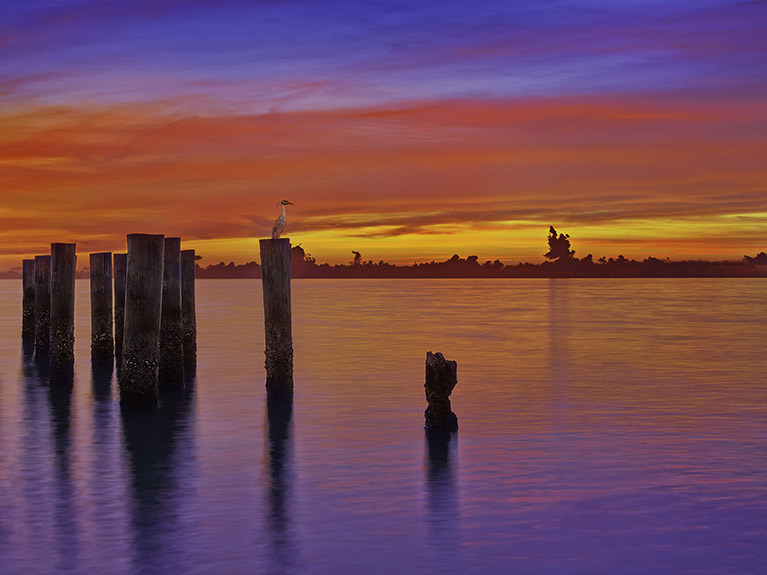 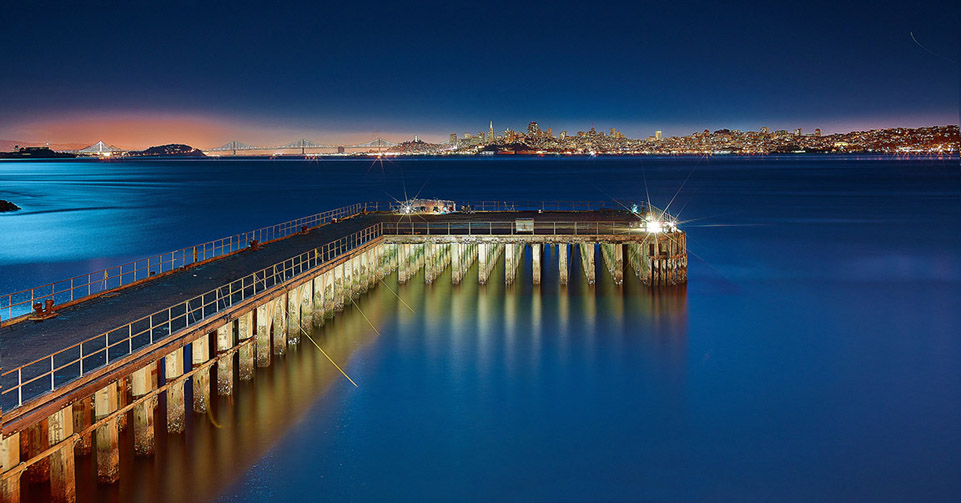 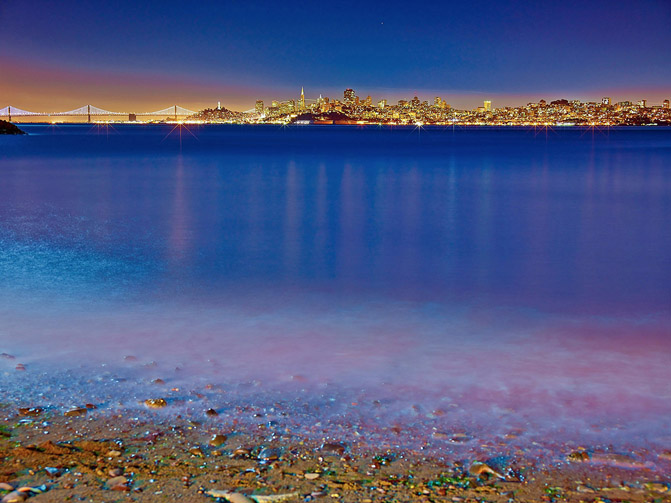 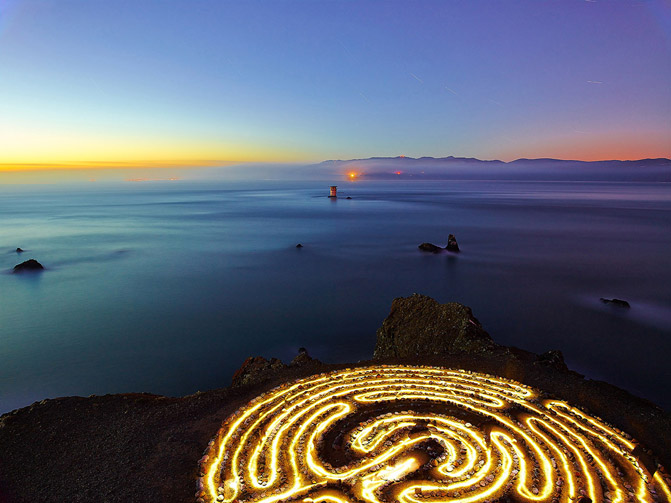 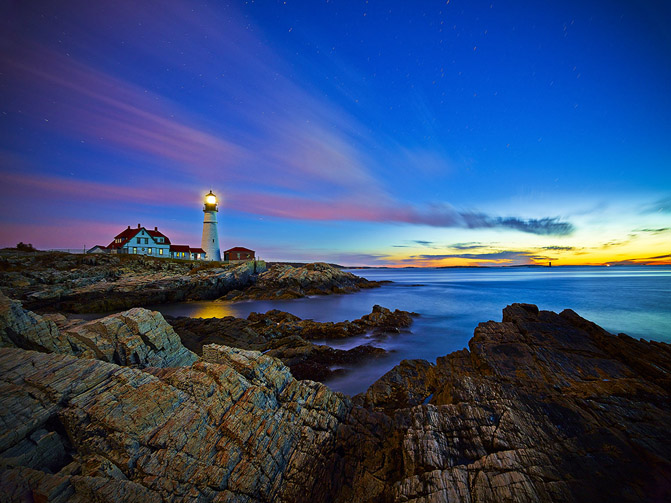